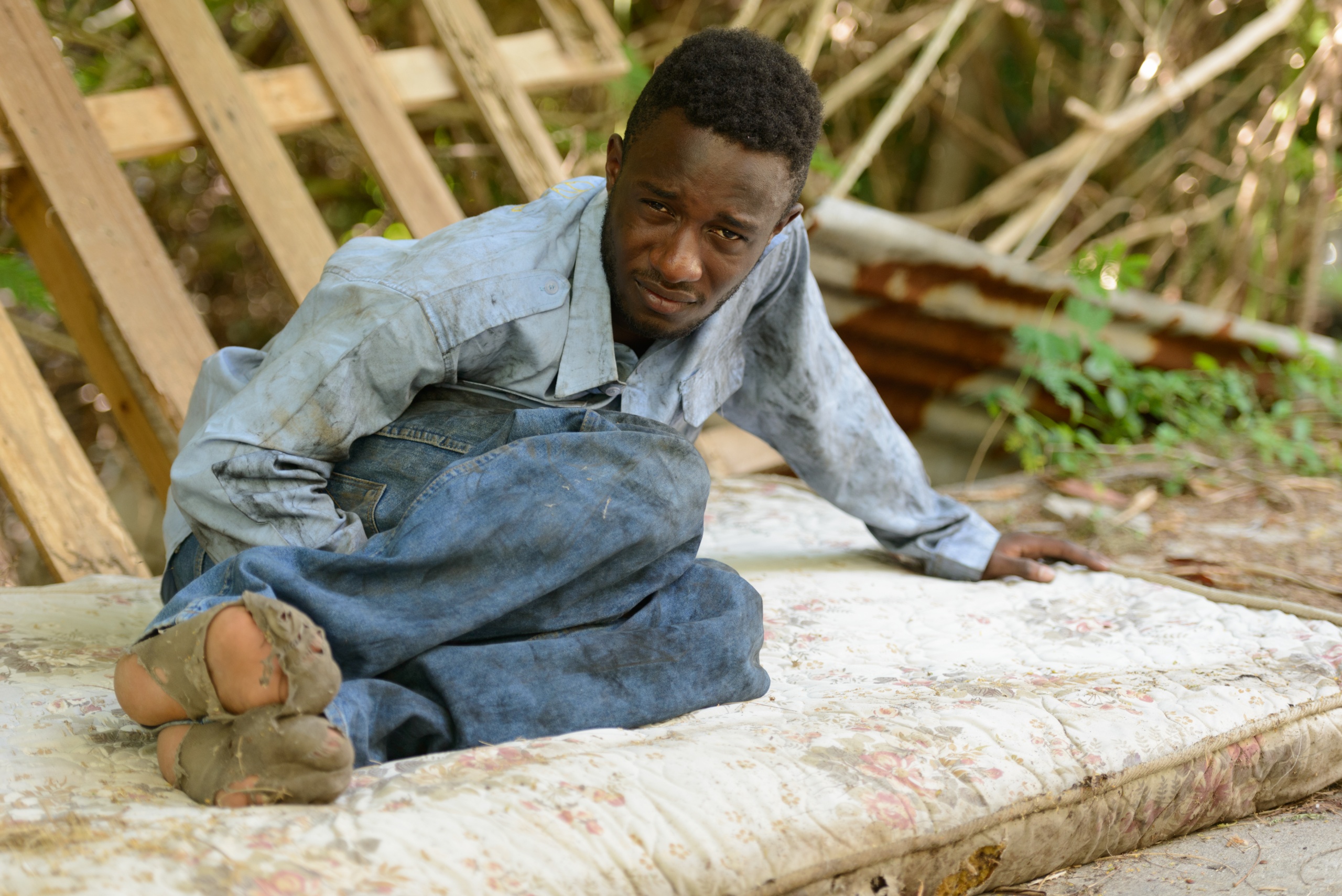 It is a beautiful morning in Ggaba trading center, the morning rush at its peak and everyone seems to be headed somewhere except Mugalu. Mugalu is the friendly neighborhood mad man who is fascinated by the daily movement of people in taxis in the morning. He always wondered, where all these people went in the morning only to come back in the evening and do it all again the next day.

He tried to ask but all these “mad people” like him, never did tell him anything meaningful. To his amazement, some even run from him. Puzzled, he’d had enough and would go ahead to attempt board a taxi and solve the mystery himself. He was hardly successful though, no one could have him board their taxi. The children admired him for his enthusiasm in his attempt to board a taxi, some people even found it somewhat amusing. He wouldn’t give up though and like a thief he’d plot and wait for the right moment to make his move and on this one Saturday morning, the sun did shine his way when a taxi stopped right in front of him. The conductor is a rush to get a move on, got out to help a lady with her luggage and this was the moment Mugalu had been waiting for, with the conductor preoccupied by the lady and her luggage, he swiftly sneaked into the taxi and went all the way to the back. Some passengers aware of who he was smiled on in amusement. He was surprised by the way they all covered their mouth and nose with masks, he didn’t understand why, non the less he got his hanky and tied it around his face, this sent some of the passengers into laughter, un aware of the cause of laughter he also laughed on with them. Disguised in his makeshift mask the conductor didn’t recognize him.

A few towns later, the conductor started to demand for the taxi fare, he called out to the gentleman at the back only for him to pull down his hanky and to his surprise it was Mugalu the friendly neighborhood mad man, he wondered how Mugalu had gotten into his taxi but all in vain. He then asked the driver to stop the taxi so he could let the mad man out. Mugalu excited that he had reached where everyone was going, happily obliged. He had solved the mystery however, this wasn’t the end of the road but to him, he’d made it and his curiosity had been partly satisfied, he’d never seen so many people and cars in one place, the tall buildings were a site to behold, it started to make sense as to why all these people came here, he had never imagined a place like this existed, Mugalu was edging towards the capital city and rightfully so, his journey had only just begun………….. 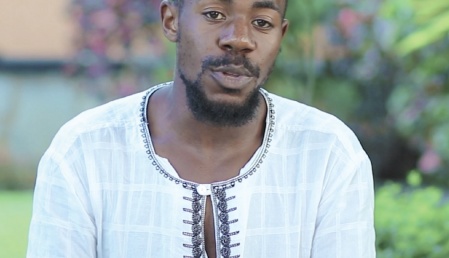 How to Shoot as a one man crew 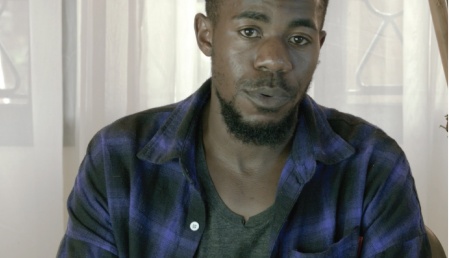